November's Script of the Month 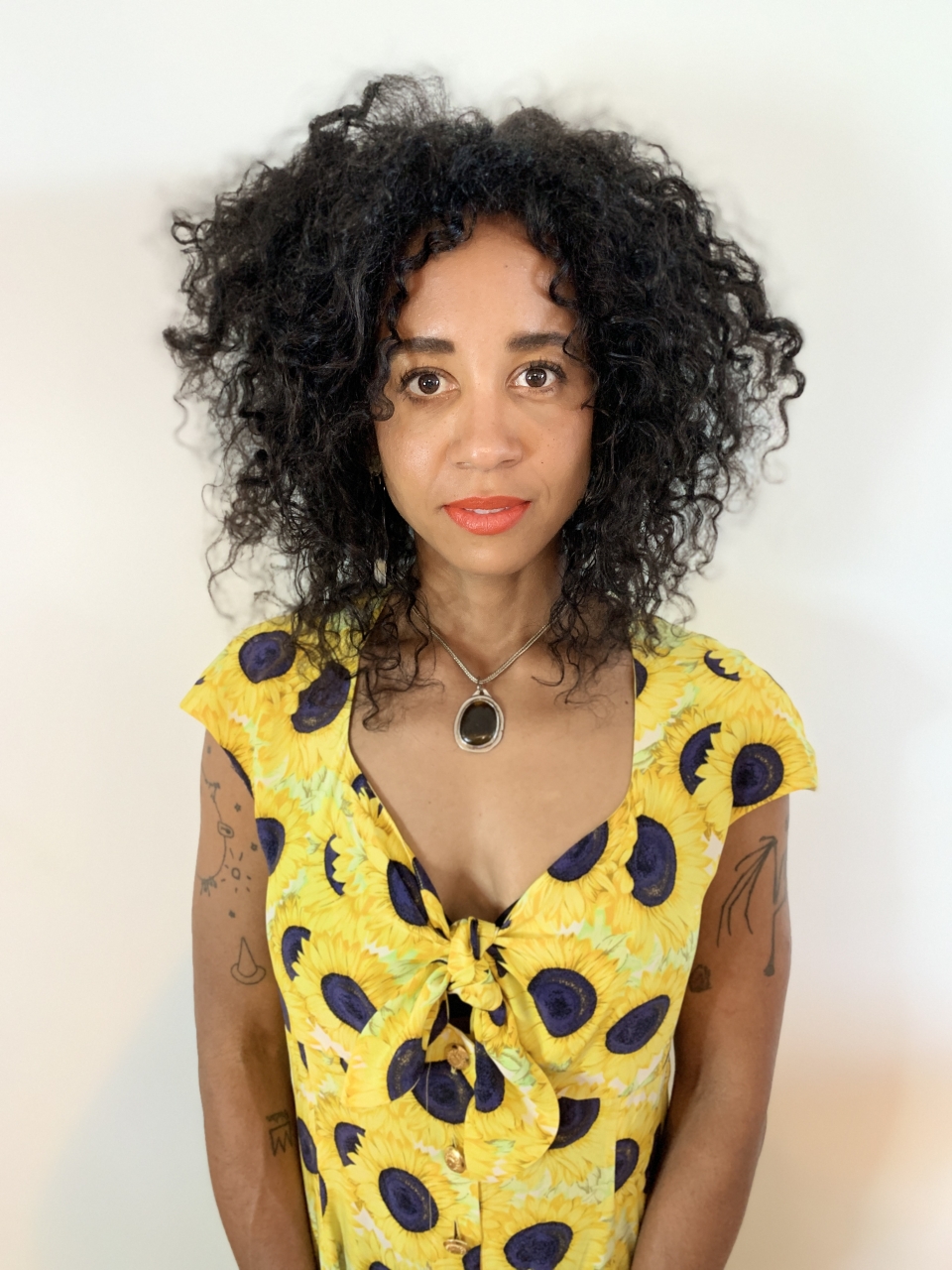 November’s Script of the Month, selected by the WGC Diversity Committee is Venom Like Viper, a one-hour sci-fi/action series written by Vanessa Magic. Vanessa is a Black Canadian screenwriter/director. Her writing credits include Momolu and Friends (TVO) and The Game Savers (CBC). Oneironautic, written and directed by Vanessa, was part of the Cannes Short Film Festival and was a Reel World Film Festival official selection in 2021.

"My first read through of Venom Like Viper left me impressed with the richness of the world and the deft way in which Vanessa is able to blend action, humour and grit. I felt immediately like there was a strong vision, and Vanessa has written a slick, kickass sci-fi series that could comfortably rub shoulders with the big players in the genre and better yet, stand out. Venom is ambitious, bursting with creative ideas, has a solid engine and a compelling protagonist, with the promise of layered intrigue week to week.” says veteran member, Ashley Park, who worked with Vanessa to polish the screenplay. “I found Vanessa to be a joy to work with and believe very strongly in her as a creative force...and I think she’s going to be a very necessary new voice in the genre."

"It’s just fantastic to have Venom Like Viper chosen for Script of The Month," says Vanessa. "This show has everything closest to my heart, science-fiction, mystery, bad-ass black women, action sequences and a touch of comedy. These are my favourite things to write and watch and if that's your thing too, let's collaborate."