WGC statement on the appointment of Pablo Rodriguez as Heritage Minister 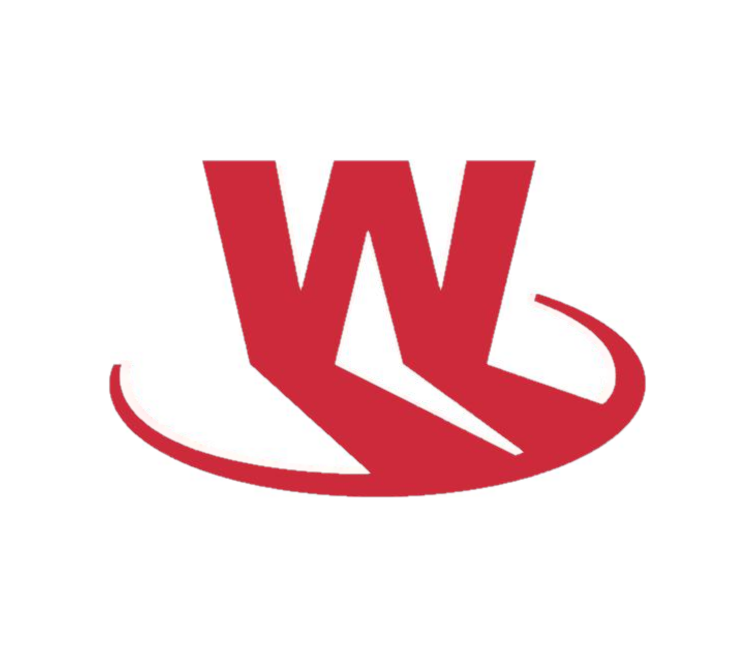 The Writers Guild of Canada has issued the following statement from Executive Director, Maureen Parker, on the appointment of Pablo Rodriguez as the new Minister of Canadian Heritage.

“The Writers Guild of Canada welcomes the appointment of Pablo Rodriguez as Minister of Canadian Heritage by Prime Minister Justin Trudeau and would like to congratulate him on his new role. Minister Rodriguez passionately led Heritage in 2018 and 2019 and has a track record of effectively advocating for Canada’s cultural industries throughout his political career. We need his strong presence in Parliament more than ever to get much-needed reforms to the Broadcasting Act legislated and enacted for Canadian creators. Canadian content production is at an all-time low and we need Minister Rodriguez and new legislation to lead the way.

“We would also like to thank Steven Guilbeault for his service as Heritage Minister and seeing the industry through the huge challenges presented by Covid-19. We congratulate him on his appointment as Minister of Environment and Climate Change.” 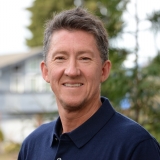